The Cattaraugus Cutlery Company was started by John Champlin and his son Tint in 1882. It was first incorporated under the name J.B.F. Champlin and Son as a wholesale distribution company based in Little Valley, New York. The business proved to be a successful endeavor, and it soon branched into a knife production company named Cattaraugus.
Post Reply
802 posts

Old Cattaraugus Cutlery Co. knives are highly collectable and have been for many years. I could not find a specific thread dedicated to their knives here in Knife Lore. I will start off with some knives made by them and if you have any post pictures here. I would also like to see any ephemera or other knife related items made by this company.

Here is a brief history of the company compiled by John Goins:

"C. 1886-1963 Founded by John B.F. champlin and ran by members of the Champlin family during the entire existence of the company. The firm was originally called J.B.F. Champlin, founded in 1880 as a jobbing firm. Tint Champlin joined the firm in 1882, and the name became J.B.F. Champlin & Son.

In 1886, Champlin`s brother-in-laws, the four Case Brothers, W.R., John D., Jean, and Andrew became members of the firm, and the name was changed to the Cattaraugus Cutlery Company. Cattaraugus became a manufacturing concern about 1890, when they purchased the tools and equipment from the defunct Beaver falls cutlery company. Cattaraugus made an excellent quality knife, many patterns are avidly sought by today`s collector.

In the early 1970`s, old parts were used to make completed knives using the old marking."

This interesting box of razor strops sold on Ebay this past week for $315.00 or so.
It had five of the original six strops.
Nice.
Charlie Noyes

Loyalty and Respect are not purchased and owned for a lifetime, they are earned everyday.

HERE IS ONE OF MY FAVORITES, I HAVE MORE IN MY GALLERY

Some nice stuff showing up here

Not My Item. Not My Auction. I'm Not Bidding.

I got a nice old Catt recently. It's my first one.

I love those ebony jacks!

My only Cattaraugus. These pics were taken right after I brought it home. I've cleaned it up a bit but nothing that would wreck it. I'll get some better pics when I can. 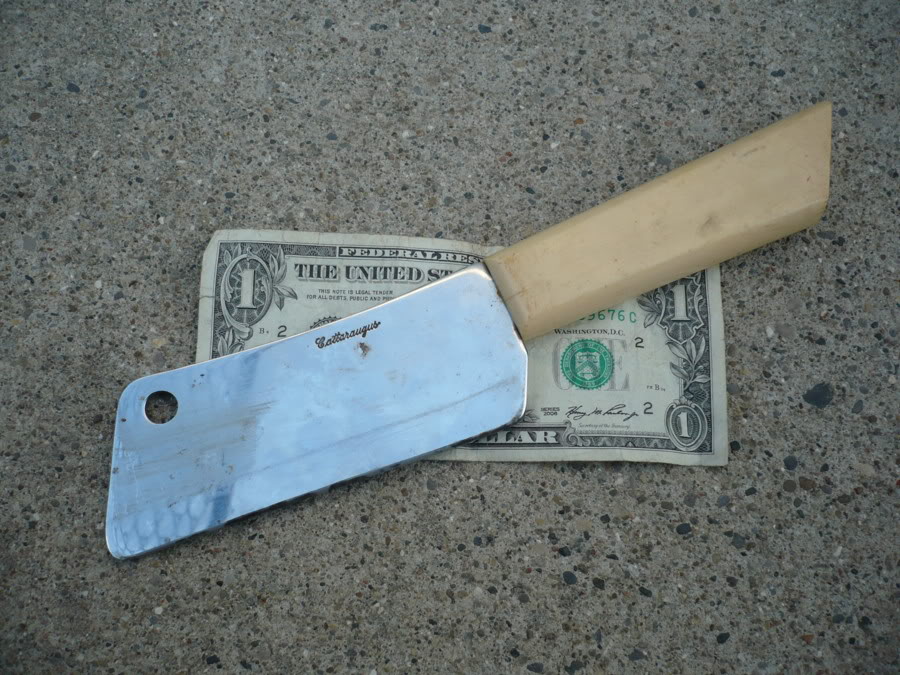 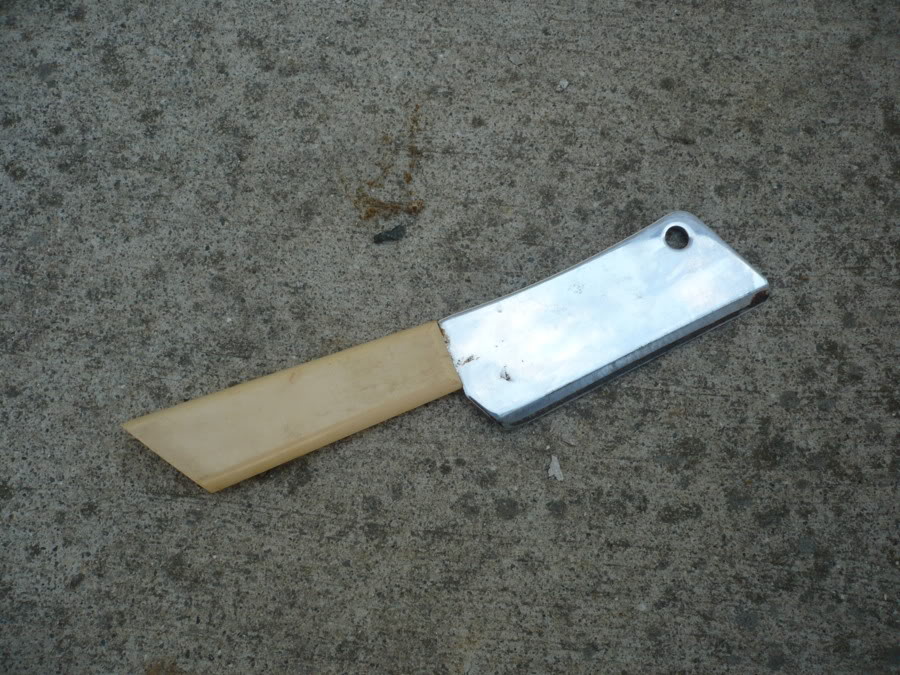 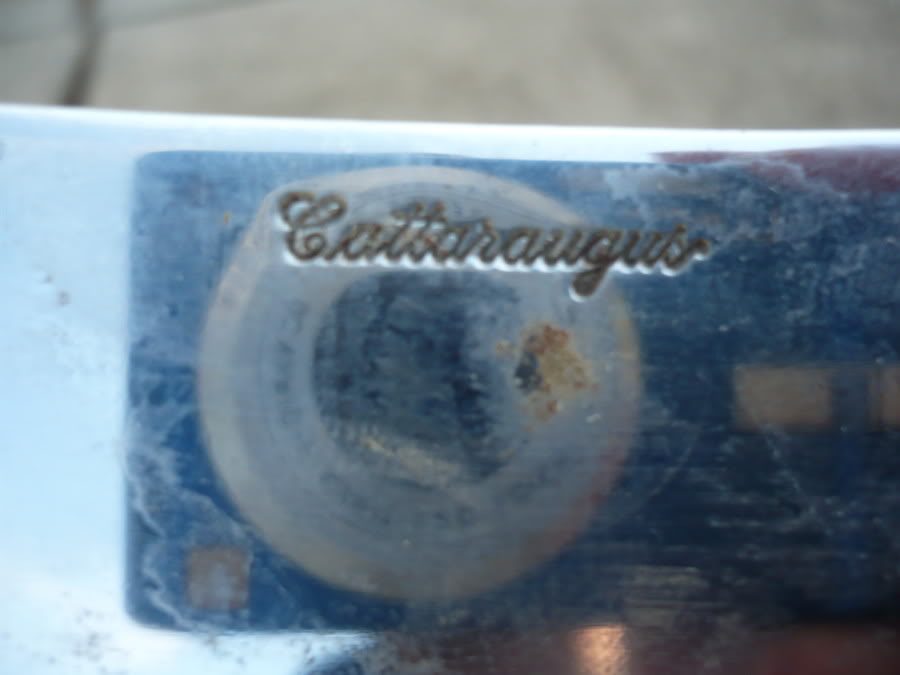 a few of mine
the brown razor is JBF Champlin

"whenever any Form of Government becomes destructive of these Ends, it is the Right of the People to alter or to abolish it, and to institute new Government"
Top

I like that little pearl swell center pen knife

Got this one a month or so ago, my first and only Cattaraugus